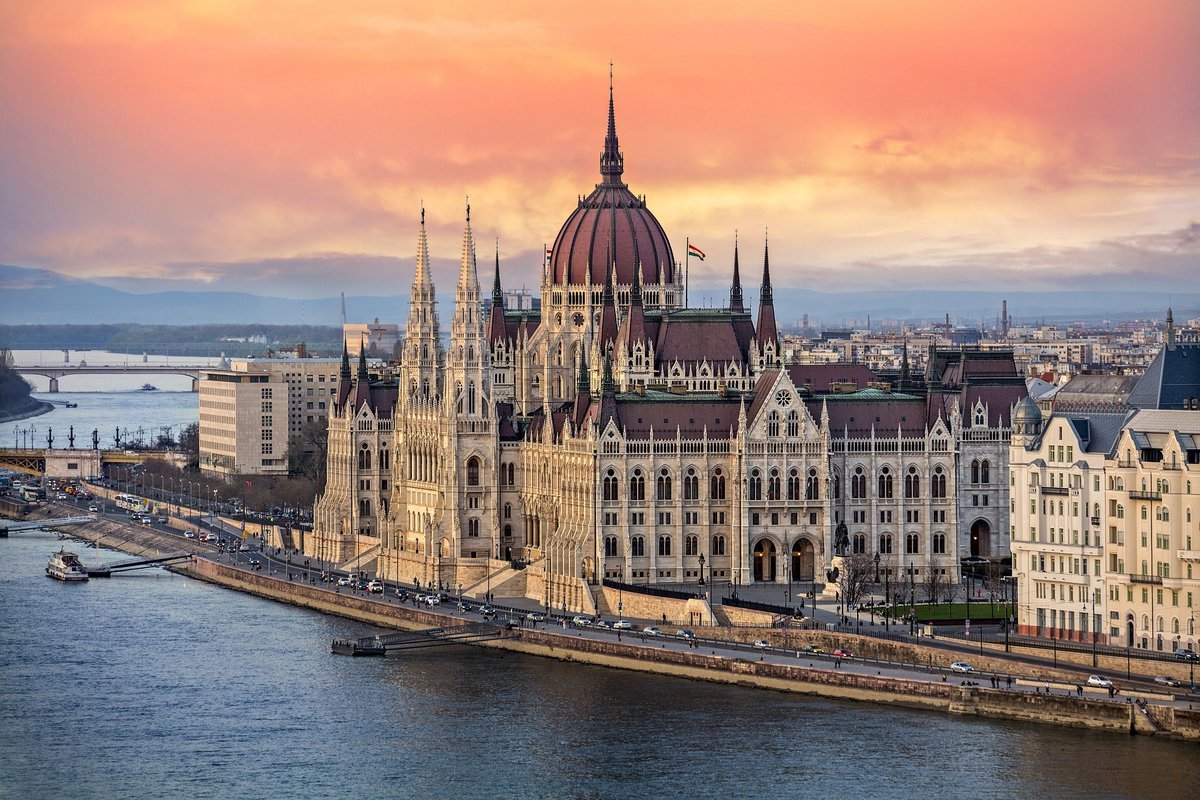 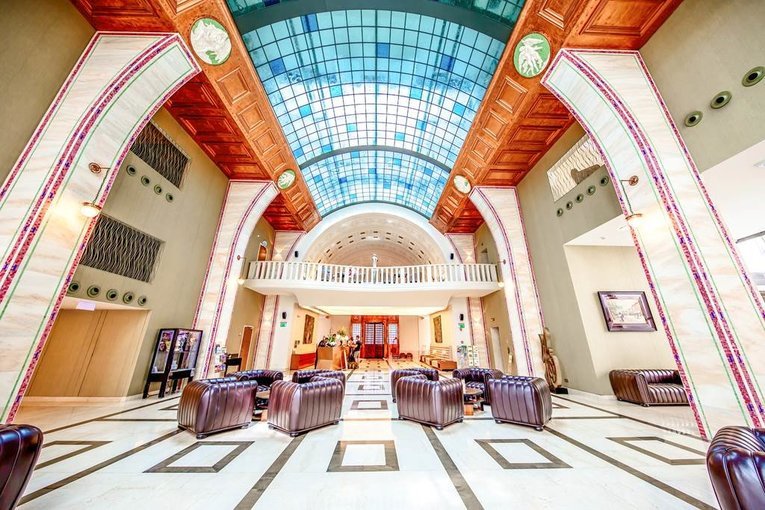 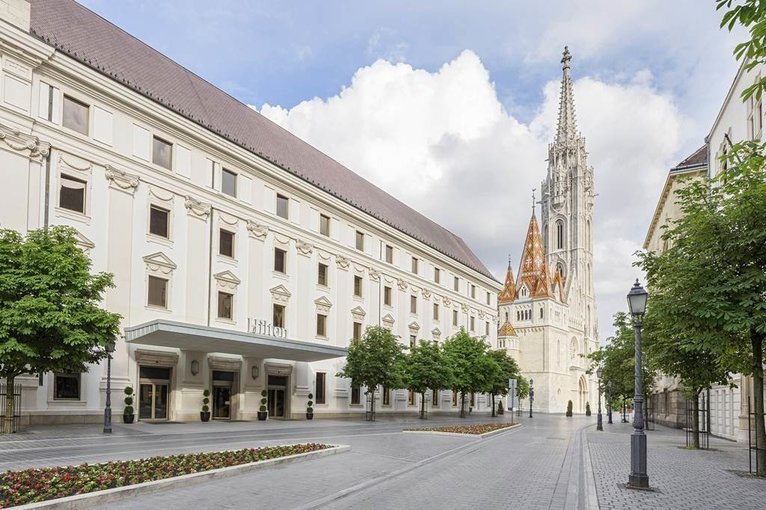 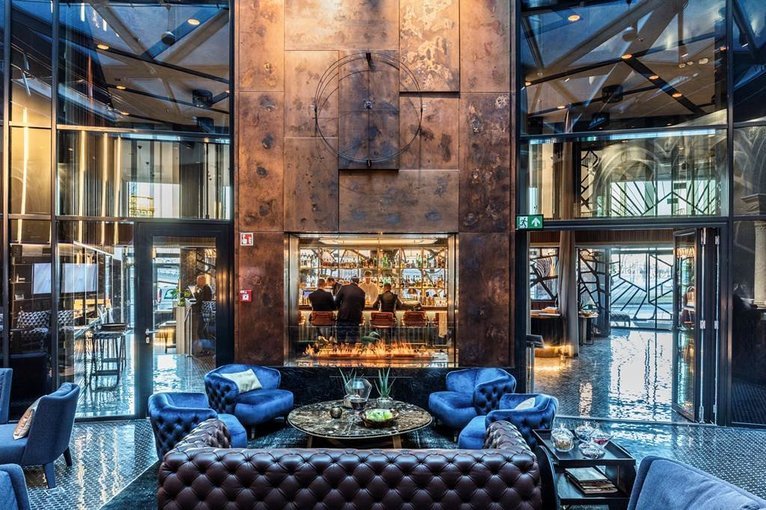 The Chain Bridge does more than just span a river. After its opening in 1849, it was seen to connect east and west. Now, this awe-inspiring suspension bridge is known for its beauty. Visit after dark and you'll see the city laid out before you in twinkling lights - especially pretty is the Hungarian Parliament, lit up in the distance.

When times got tough in historical Hungary, the fishermen kept the city well-fed. This monument honours the Fishermen's Guild, and invites you to stroll down into the city via its ornate stairway. If it looks surprisingly white and clean, that's because it was lovingly rebuilt after WW2 in the original Gothic style.

Nothing better captures Hungary’s rich history and cultural values than Heroes’ Square, a war memorial and World Heritage Site in its own right. Stroll along the iconic Andrassy Avenue to reach it, and gaze up at the towering statues of prominent rulers from the past 1000 years.

Wallow in one of the largest bath complexes in Europe. Fed by two thermal springs, the Szechenyi Baths' indoor and outdoor pools date from 1913. The waters contain a cocktail of health-boosting minerals and temperatures range from 27°C to 38°C. There's a chessboard in the pool, if you fancy challenging the locals to a game!

Stunning architecture and relaxing waters come together at the Gellért Baths – an Art Nouveau complex that's attached to one of Budapest's grandest old hotels. Hot thermal springs feed into swimming pools of every kind. There are also saunas, treatments and massages to enjoy.

Home to the Holy Crown of Hungary - not to mention the Prime Minister's offices - the Hungarian Parliament Building is a sight for sore eyes. Perched on the scenic Danube, it was designated a UNESCO World Heritage Site in 2011. Take an official tour of the house starting from the visitors' centre in Kossuth Square.

Sprawling over a hill above the city, Buda Castle's Versailles-like appearance suggests it's all plush, opulent luxury inside, too. But World War II's looting left the castle an empty shell. Today it hosts festivals, exhibitions and galleries. Don't forget your camera - especially at night, when the castle is lit up beautifully.

If you're curious about how the cities of Buda and Pest became Budapest, head for this museum. Also known as the Castle Museum, it's housed inside a wing of imposing Buda Castle. Its collection includes photos, furniture, clothes and more. You can even go beneath it and see the ruins of the previous medieval castle.

Visit the home of Budapest’s world-famous operetta scene. Steeped in history, today the building is still a major hub for music in the city. Join the 400,000 people who fill the grand red-and-gold auditorium every year to enjoy performances led by Hungary’s most renowned composers.