From the buzzing capital of Kuala Lumpur to the tropics of Borneo, holidays in Malaysia have a lot to offer, encompassing rugged mountain ranges, tropical rainforest, almost 900 islands, boundless rivers and rich wildlife. Foodies flock here for the street food, while Penang’s colonial heritage and the beaches of Langkawi are other magnets. 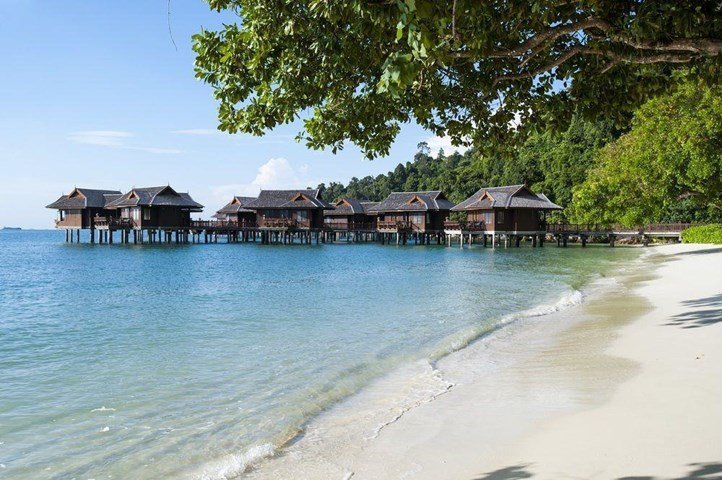 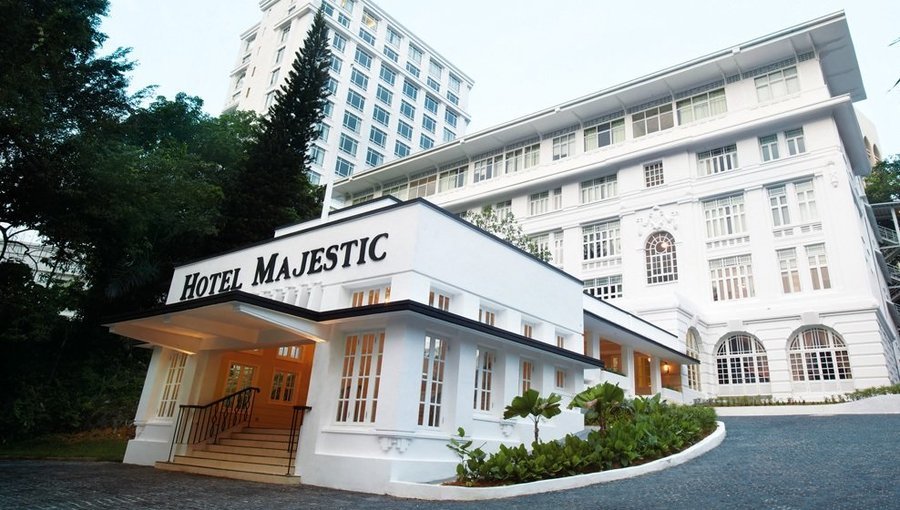 Just a couple of hours south of Kuala Lumpur, this is Malaysia’s oldest city and one-time capital. Malacca under its sultans was a wealthy and cosmopolitan market town where Portuguese, Dutch and British colonials came to trade in one of the most important ports of southeast Asia at the time. They all left their mark on its architecture, much of which has been well preserved and is UNESCO-protected. Also mixed among the buildings are Peranakan ancestral homes and traditional shophouses; come here to marvel at the preserved streets, try the delicious food, shop at the night market and jostle through Chinatown.

Formerly a languid colonial outpost, KL’s skyscrapers today signal its importance in the region. A visit to the Petronas Towers is a must – you can visit the two-decker skybridge connecting the two towers on the 41st and 42nd floors, but tickets are limited to about 1,000 people per day; you can also visit level 86, or shop in the mall at the base, one of the city’s finest. But among all the modern glitz are the vibrant areas of Chinatown and Little India. And for some relief from the traffic and towers, Templar Park is 22km north, offering fresh air and well-preserved primary rainforest.

Dominating an archipelago of more than 100 islands and islets, Pulau Langkawi is synonymous with sandy shores, jungle-cloaked valleys and bargain shopping. Blonde beaches are the biggest draw, but this 478.5-sq-km island has been duty free since 1987, making low-cost kitchenware a close second.

Just 13km north of Kuala Lumpur, this incredible complex is one of Malaysia’s greatest - and perhaps most unusual - treasures, as within the network of limestone caves lies the country’s holiest Hindu site, a vivid maze of multi-headed statues and creatures with long swishing tails. It’s anchored by the relatively new addition of the world’s tallest statue of the Hindu god Lord Murugan, who stands at the foot of the 272 steps leading up to the main cave. Every year during the Thaipusam festival, many Hindu devotees from around the world come to parade through the chambers and perform ritual acts.

Malaysia’s territory includes as many as 878 islands and there are two lying 21km off the northeast coast of the peninsula that are the stuff of postcards. The Perhentian Islands boast clear, teal waters and white beaches, and access to the two main islands of Perhentian Besarand Perhentian Kecil is by boat from Kuala Besut in the state of Terengganu. Another favourite is Tioman Island - further down off the southeast coast and reachable by boat from Tanjung Gemokor flying, with waterfall-filled jungles, translucent seas and villages dotted around. Located in the Celebes Sea off the east coast of Sabah, Pulau Sipadan has been heralded by Jacques Cousteau as “an untouched piece of art” and considered one of the best dive spots.

With large patches of the country still covered in deep jungle, hiking through this kind of environment is a rewarding and popular option, especially in Taman Negara, the country’s first national park and also home to Gunung Tahan, the highest point on the Malay Peninsula. The park is carpeted in one of the world’s most ancient rainforests, at 130 million years old, and by far the largest tract in Peninsular Malaysia. Deep into the wider jungle, elephants, tigers, leopards and rhinos are all said to roam, but you’re more likely to see snakes, lizards, monkeys and deer.