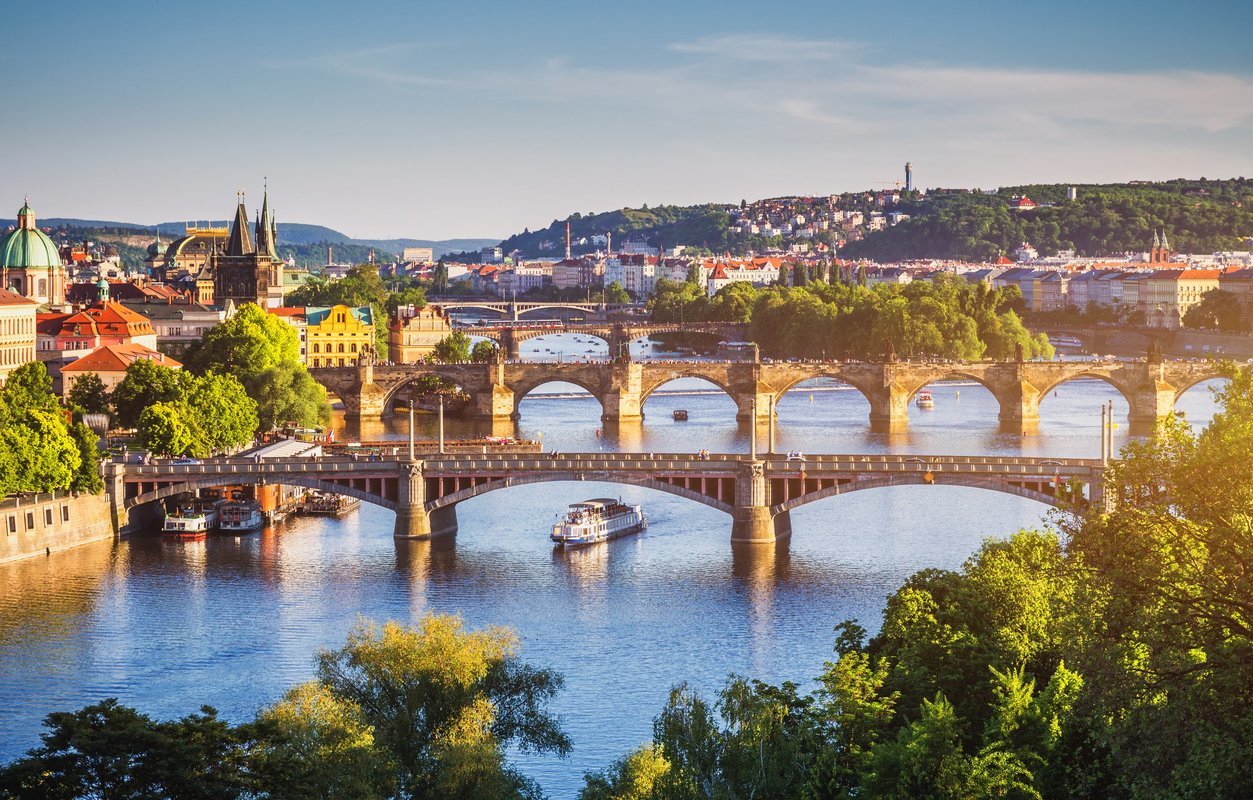 Bringing you all the atmosphere of Central Europe in one easily explored city, the Czech capital joins the dots between ancient castles, Gothic churches and Soviet structures. Add in Czech beer and Prague’s famously buzzing nightlife scene, and get ready to let the good times flow. 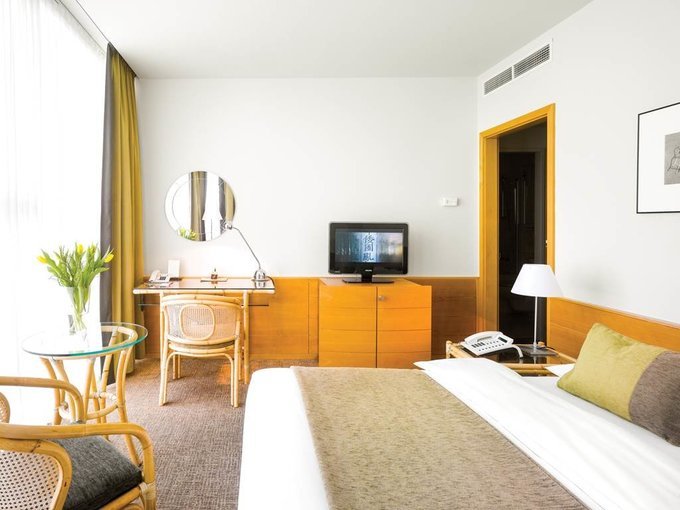 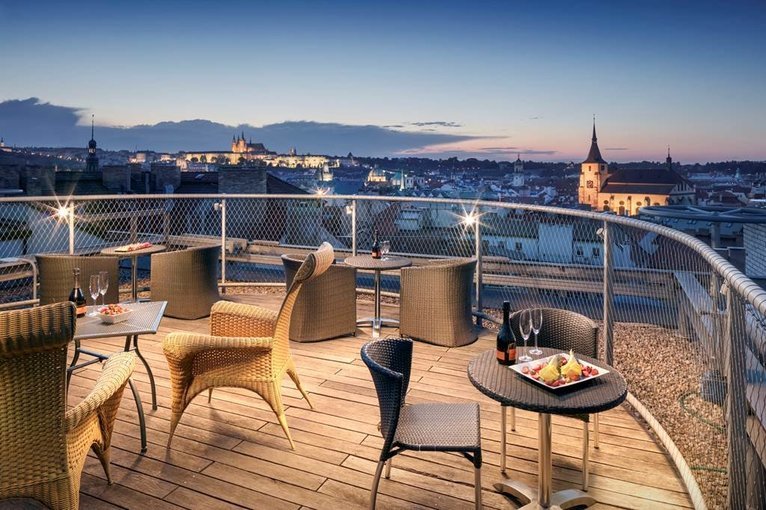 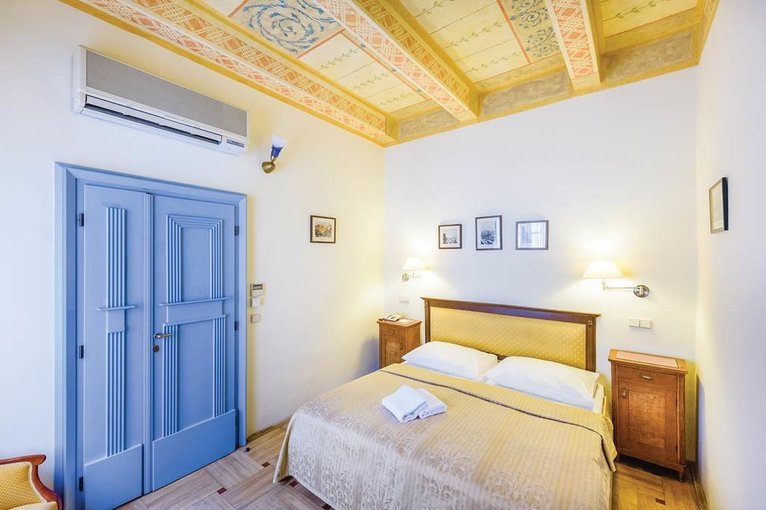 The 1989 Velvet Revolution that freed the Czechs from communism bequeathed to Europe a gem of a city to stand beside stalwarts such as Rome, Paris and London. Not surprisingly, visitors from around the world have come in droves, and on a hot summer's day it can feel like you’re sharing Charles Bridge with half of humanity. But even the crowds can’t take away from the spectacle of a 14th-century stone bridge, a hilltop castle and a lovely, lazy river – the Vltava – that inspired one of the most hauntingly beautiful pieces of 19th-century classical music, Smetana’s Moldausymphony.

Prague's art galleries may not have the allure of the Louvre, but Bohemian art offers much to admire, from the glowing Gothic altarpieces in the Convent of St Agnes, to the luscious art nouveau of Alfons Mucha, and the magnificent collection of 20th-century surrealists, cubists and constructivists in the Veletržní Palác. The weird and witty sculpture of David Černý punctuates Prague's public spaces, and the city itself offers a smorgasbord of stunning architecture, from the soaring verticals of Gothic and the exuberance of baroque to the sensual elegance of art nouveau and the chiselled cheekbones of cubist facades.

The Prague astronomical clock is the oldest working astronomical clock in the world. Built in 1410, you can find it in the Old Town Square. Visit as the clock chimes the hour and watch it burst into life - figures of the Apostles move around the clock face, along with Death, an ornate skeleton. It's quite spectacular.

The oldest bridge in Prague offers stunning views across the Vltava river. Lining the bridge you'll find 30 beautiful statues of saints, including the statue of St. John of Nepomuk. Stroll across the bridge toward Prague Castle, soaking up the atmosphere as you wander along the cobbles.

Built in the 9th century, Prague Castle is one of the largest complexes in the world, stretching over an astonishing 45 hectares. You can easily spend a day ambling around its beautiful courtyards, historical palaces and lush gardens. Its panoramic is breathtaking, so remember to take your camera.

Old Town Square can be found between Wenceslas Square and the Charles Bridge. It's home to the Prague Orloj, the third-oldest astronomical clock in the world. Its historic buildings includes magnificent gothic architecture, dating back to the 14th century. At Christmas and Easter, the square hosts medieval markets.

This Roman Catholic cathedral in its current form dates back to 1344, but it was originally founded in 930AD. Part of the cathedral contains the Chapel of St. Wenceslas and houses many of its holy relics. Its gothic architecture and beautiful stained glass windows make it well worth the queue to get inside.

Wenceslas Square has seen a lot of life in its six centuries, including horse trading, executions and revolutionary rallies. These days, you’ll find restaurants, cinemas, shops and hotels here, plus the National Museum and the Neo-Baroque Palace. Be sure to grab a photo with the St Wenceslas Statue as you pass by.