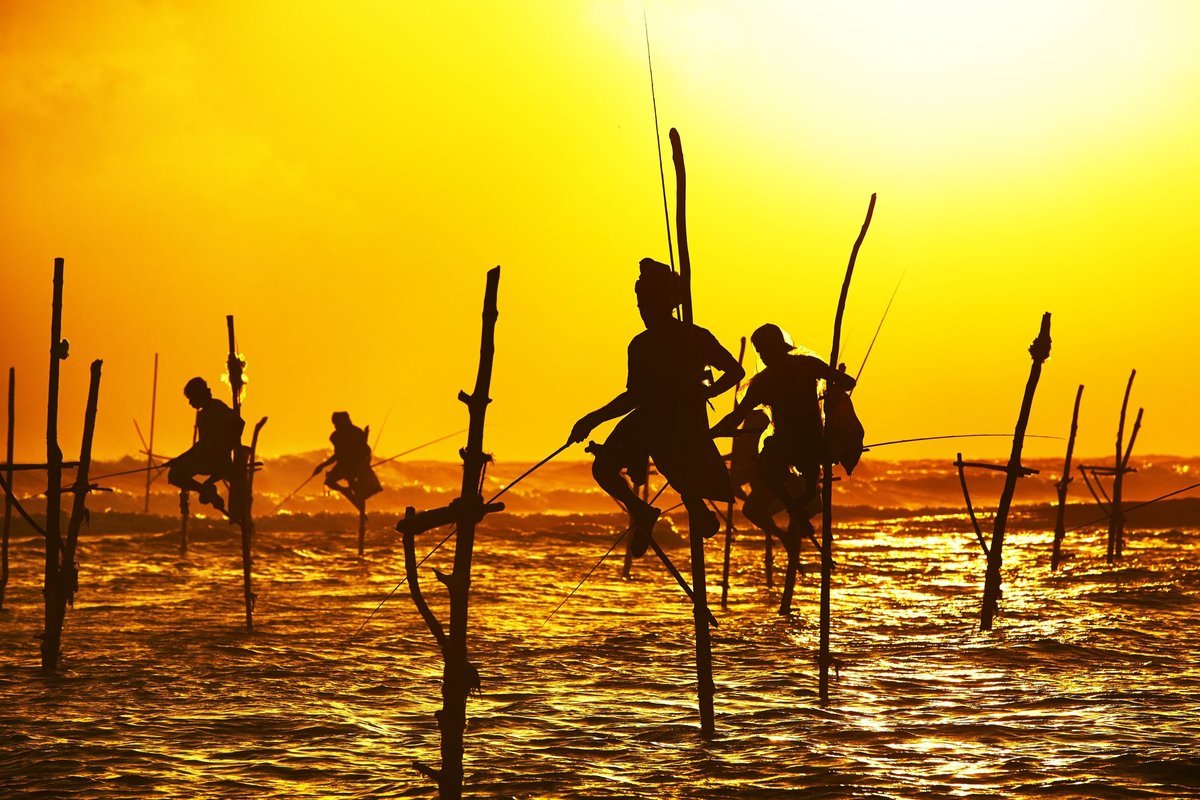 Bursting with beaches and temples, blessed with wonderful wildlife, packed with UNESCO-listed sites and filled with friendly faces and fascinating culture, Sri Lanka is a vibrant place to visit. Exploring the ancient cities of the Cultural Triangle in the centre of the island, you’ll be wowed by history as you discover traces of bygone kingdoms. 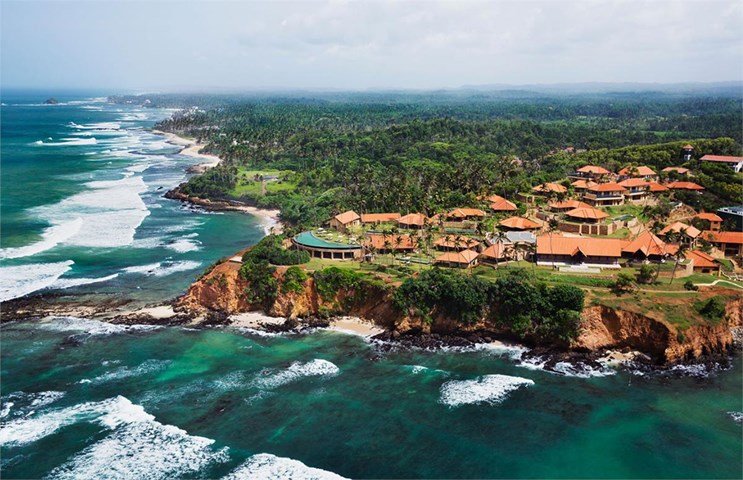 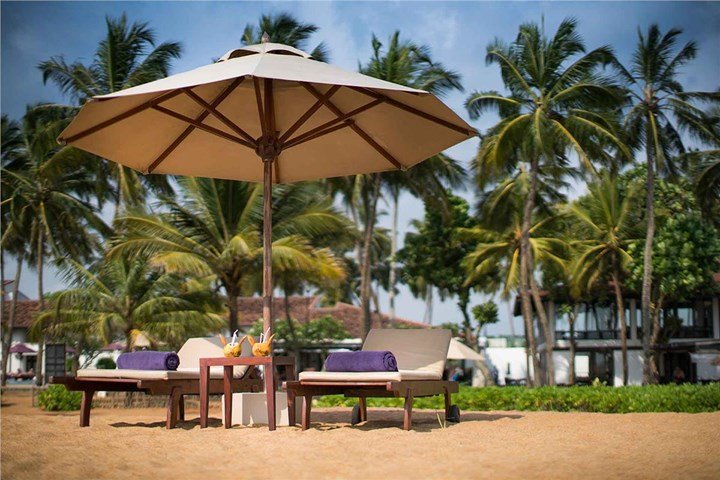 This sprawling seaside city is worth more than a passing glance on the way to or from the airport. Try a boutique hotel, take a trishaw ride to get a feel for the city’s leafy parks and tree-lined streets, or check out the bustle of the Pettah bazaar district. Explore the Old Dutch Hospital, a colonial-era complex dating back to the early 1600s now home to chic shops, cafes and restaurants. The bomb-afflicted Fort district, Colombo’s former administrative and financial centre, is packed with colonial architecture, quite naturally deserted during the civil war, now starting to come slowly back to life.

The sacred city of Anuradhapura was said to be established around a cutting from the ‘tree of enlightenment’, the Buddha's fig tree, brought there in the 3rd century BC. Anuradhapura flourished as the first political and religious capital of the early Sinhalese civilization for 1,300 years, but was abandoned after an Indian invasion in 993 and left to be overgrown by dense jungle. Its scale is incredible and the detail and expertise of its architecture fascinating, with vast monasteries, deep water tanks, palaces and huge dagobas or stupas, three of which are said to be the largest the world has ever seen and would have been excelled in scale at the time only by the pyramids of Egypt.

This ancient city had its heyday in the 12th century when Vijayabahu established the heart of the Sinhalese kingdom here. It was work his successors continued, going on to create one of the great urban centres of south Asia. Its life was shorter than that of Anuradhapura, when invaders from southern India meant the city was abandoned to the jungle and not rediscovered for 700 years.

Through a series of five grottoes, you’ll unearth the Sinhalese Buddhist artworks of mystical statues, paintings of gods and goddesses and walls decorated with some of the finest murals in the country, dating back to the 1st century BC. Prepare for a bit of a climb - the temples are halfway up the rock itself, with a series of concrete steps, but the views over the plains and rocky outcrops along the way are worth it.

Also known as Lion Rock, this 180-metre granite peak was where King Kassapa I had a fortress built in the 5th century. If you can face the climb of it today, you can see how it dominates the jungle from all sides and is surrounded by an extensive network of gardens and reservoirs.

Sri Lanka’s second city after Colombo, Kandy is home to the Temple of the Sacred Tooth Relic of Lord Buddha, the country’s most important religious shrine. The Buddhist temple said to house the relic of the tooth of the Buddha sits in the royal palace complex of the former Kingdom of Kandy. The city dates back to the early 13th century, and clung onto its freedom after the Portuguese and Dutch had taken the rest of the island, managing to preserve Kandyan customs, culture and architecture. Despite its feisty defence, the city fell to the British in 1815.

Often referred to as Little England, because the British brought over so many of their ways and culture when they started the tea plantations. The Nuwara Eliya District stretches to 1,868m high and is considered the most important location for tea production in the country; it’s also overlooked by the tallest mountain in Sri Lanka, Pidurutalagala.

Located in Sri Lanka’s hill country, this is a key highlight for trekkers, as an early morning hike takes you up to a beautiful plateau of grasslands usually only visible before 10am because of the fog that settles in the late morning.

Learn more about the city’s colourful history and Portuguese and Dutch influences. Visit Galle Fort, which is recognised as a UNESCO World Heritage Site and dates back to 1588, and discover the sleepy streets and charming houses of the old town that have been renovated into shops and cafes, giving a new air of sophistication to the old town.

Yala has the highest concentration of leopards in the world. It covers a vast area, split into five “blocks”, of which only two are open to visitors - private vehicles are not allowed; you must pay to hire one of the designated jeeps. There are only 30-50 leopard roaming in the main block that tourists can visit, but there’s plenty of other wonderful animals to see too, from prehistoric-looking birds, to little black sloth bears; dainty deers to lumbering elephants.

Since the 1970s, Arugam Bay has been a surfers’ paradise and is still considered one of the world’s 10 best surf points; best time for surfing is April- November.

This is one of the country’s key spots for whale watching, with excellent chances of seeing blue and sperm whales close to shore, good snorkeling, a charming beach and low-key guesthouses and cafes.