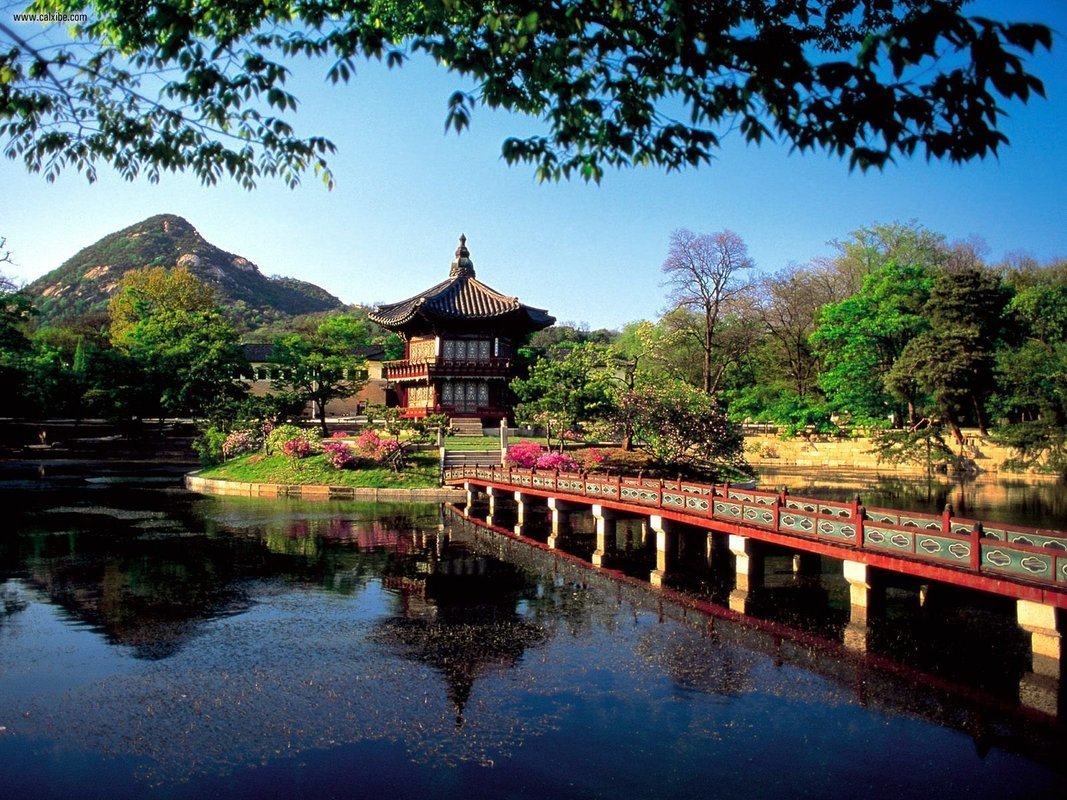 Asia is a continent so full of intrigue, adventure, solace and spirituality that it has fixated and confounded travellers for centuries.

Showing 0 of 0 Experiences Sort by

This continent has contributed a cast of villains and heroes to global history. Most of the significant achievements of the modern world had their infancy in Asia. Historic trading routes sliced across epic terrain as expanding empires competed to trade goods and ideas throughout the continent and beyond. Asia’s ambitious civilisations ultimately gave rise to some of the world’s most revolutionary ideas and important technology. Ancient wonders and sacred spaces abound across the continent, from the Great Wall of China and the temples of Angkor to lesser-known marvels in Myanmar, Nepal and Afghanistan.

From sublime coastlines to snow-capped mountains, the majestic Mekong River to wildlife infested jungle, Asian landscapes hold an immediacy and vibrancy that captivates and enchants. Immense expanses of desert flow down from inhospitable mountains, which in turn give way to seemingly impenetrable forests. In a land where tigers still roam free (though far from noisy tourists) nature continues to be the driving force in many peoples’ lives. Virtually every climate on the globe is represented here; take a trek over the Gobi’s arching dunes or sun yourself on the sand-fringed tropical islands of the South China Sea.

Food to Live By

Is there any greater place to eat than Asia? The continent has exported its cuisines the world over: India’s red hot curries, China’s juicy dumplings, Vietnam’s steaming bowls of pho soup and Thailand’s heaping plates of pàt tai (pad Thai) noodles are known and loved across the globe. Eating here can be both a joyous and chaotic affair: forks are forsaken in favour of fingers or chopsticks and food is enjoyed with unrivalled gusto. Whether settling down for a Michelin-starred meal in one of Singapore’s finest restaurants or pulling up a plastic stool on a Bangkok street, hungry travellers will never be bored by the diversity of Asia’s cuisines.

Glimpse of the Future

Gleaming skyscrapers, whooshing magnetic trains, shiny smartphones: in Asia, the future is now. China is charging its way into the 21st century with its economy developing at a head-spinning pace, while South Korea boasts some of the fastest internet speeds in the world and India is a hub of growing technology. A frenetic buzz surrounds urban Asia: the fashion, culture and business in the continent’s metropolises easily challenge the biggest European and American cities for their status as global hubs. This ever-evolving modernity can make for some incredibly special travel experiences: watch rice paddies flash by from a high-speed train, pick up a shiny new laptop in a Hong Kong electronics market or go to a robot cabaret show in Japan.